Lisa Manterfield asked very good questions on grief/loss in her blog that made me think hard. Here are my answers:


1. My grief has subdued over time. Lots of writing and grief work, getting support from people who get it, lots of letting go. My wounds have stopped bleeding for a while, though the scars are there, but I no longer operate on a daily basis with one eye on the bumpy scars. I’ve found more peace as time goes by and more purposes of the pain I’ve felt. I now firmly believe that my pain is not for nothing.

3. My grief creeps up when I haven’t come to terms with a particular loss or when I haven’t grieved that particular loss at all or enough. It also creeps up when there’s something I know I’m missing in this childless life that I haven’t found ways to get around yet and then BAM I see the missing thing being shown so clearly in the lives of those people who have children. Example: some photos of a baby being mesmerized by his/her own foot/finger (the first time the baby realizes the existence of said foot/finger). That kind of thing may get to me because it’s difficult to replicate in my own life. It’s easier for me to embrace my inner child (without having my own child) and try to find joys in the smallest things by doing other stuff like making a snowman, for example.

Ever since we chose to walk along the childless-not-by-choice road, I've begun to feel even more acutely of the things that we miss by not having children and by not spending time with children, particularly the part where small children sees things with fresh eyes. How little things amaze them and in turn amuse the parents and remind them of the smallest joys in life.

I've tried my best in embracing my inner child over the past few years and also find joy in the smallest things. I've tried looking at my surroundings with fresh eyes (yes, even though I know it won't be the same) by taking photos from different angles and by really taking time to enjoy nature (stop and smell the roses kind of thing).

Here is my latest attempt at creating a snowman. The weather was perfect and I had so much fun making it. :-D Mind you, all the snow has melted away by now (which is preferable compared to having icy surface everywhere), but I do hope I'll get more chances to make different kinds of snow creations later on. This one is my upside down, big-headed snowman. 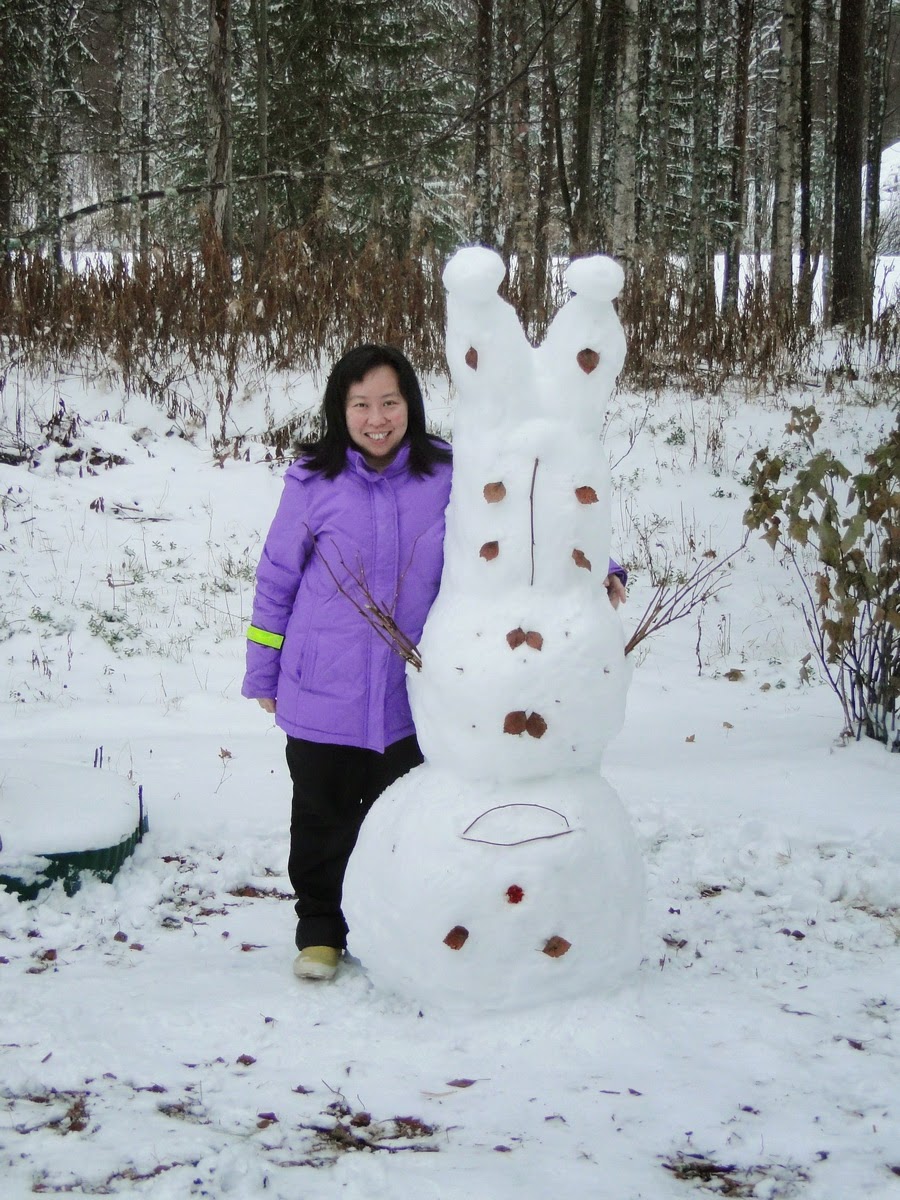 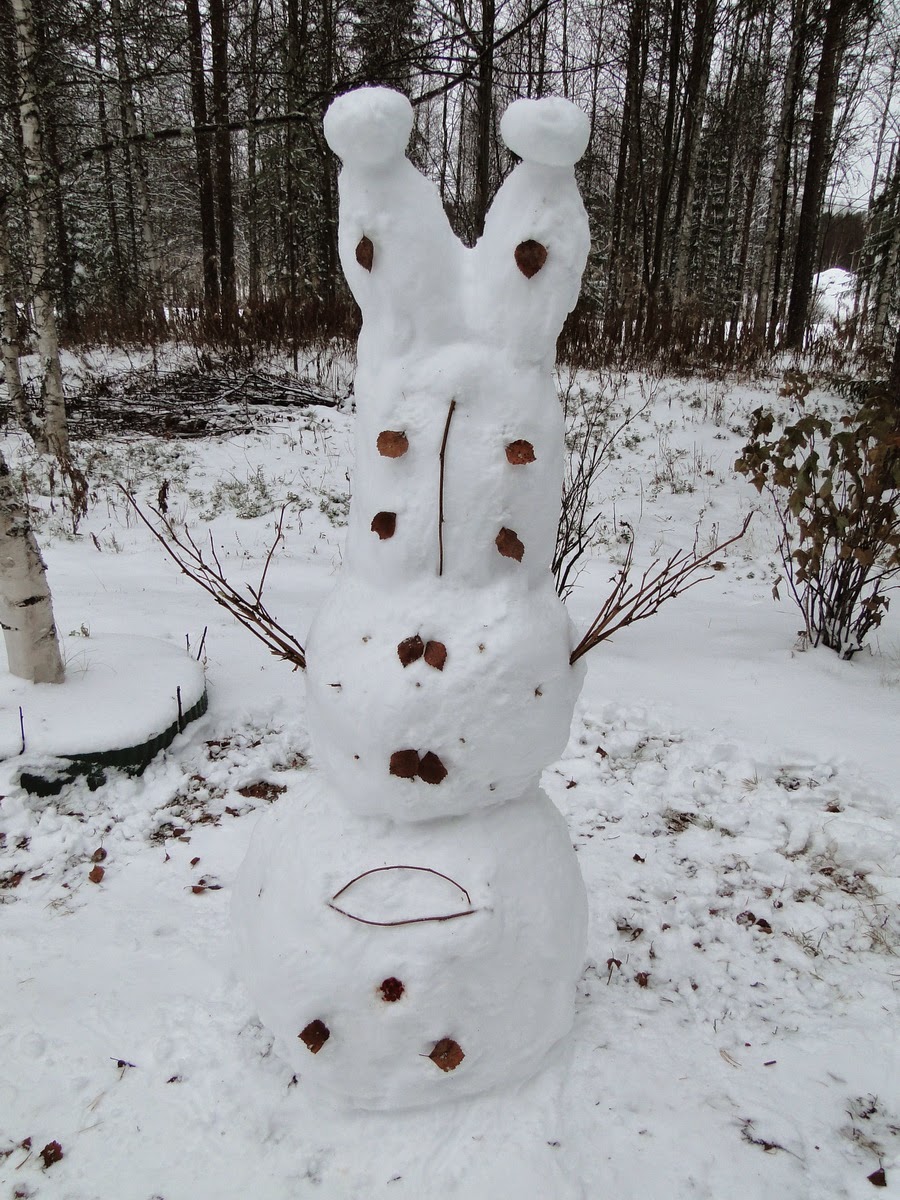 The best of all that day was the fact that this cutiepie was watching me as I was making the body. No kidding! It was really curious and I couldn't help chuckling. I LOVE this place! 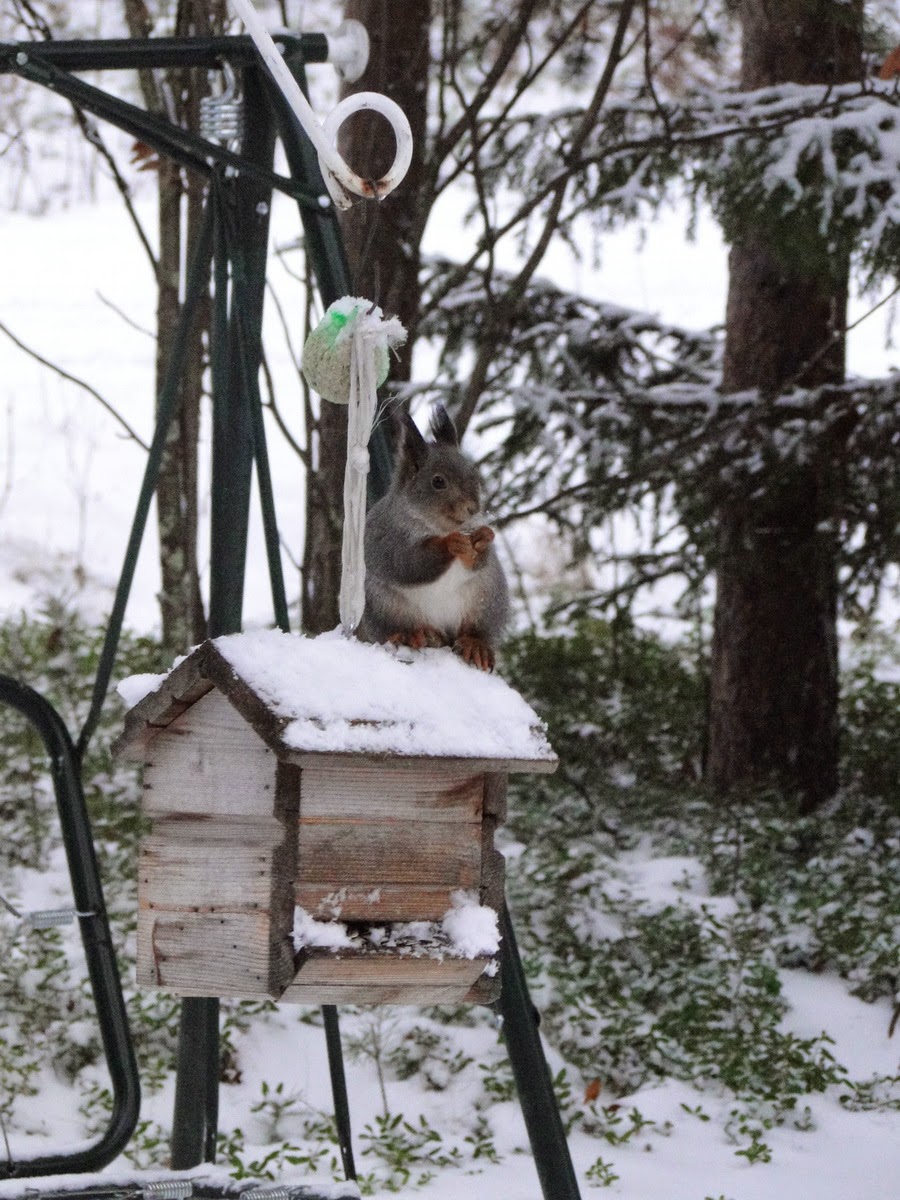 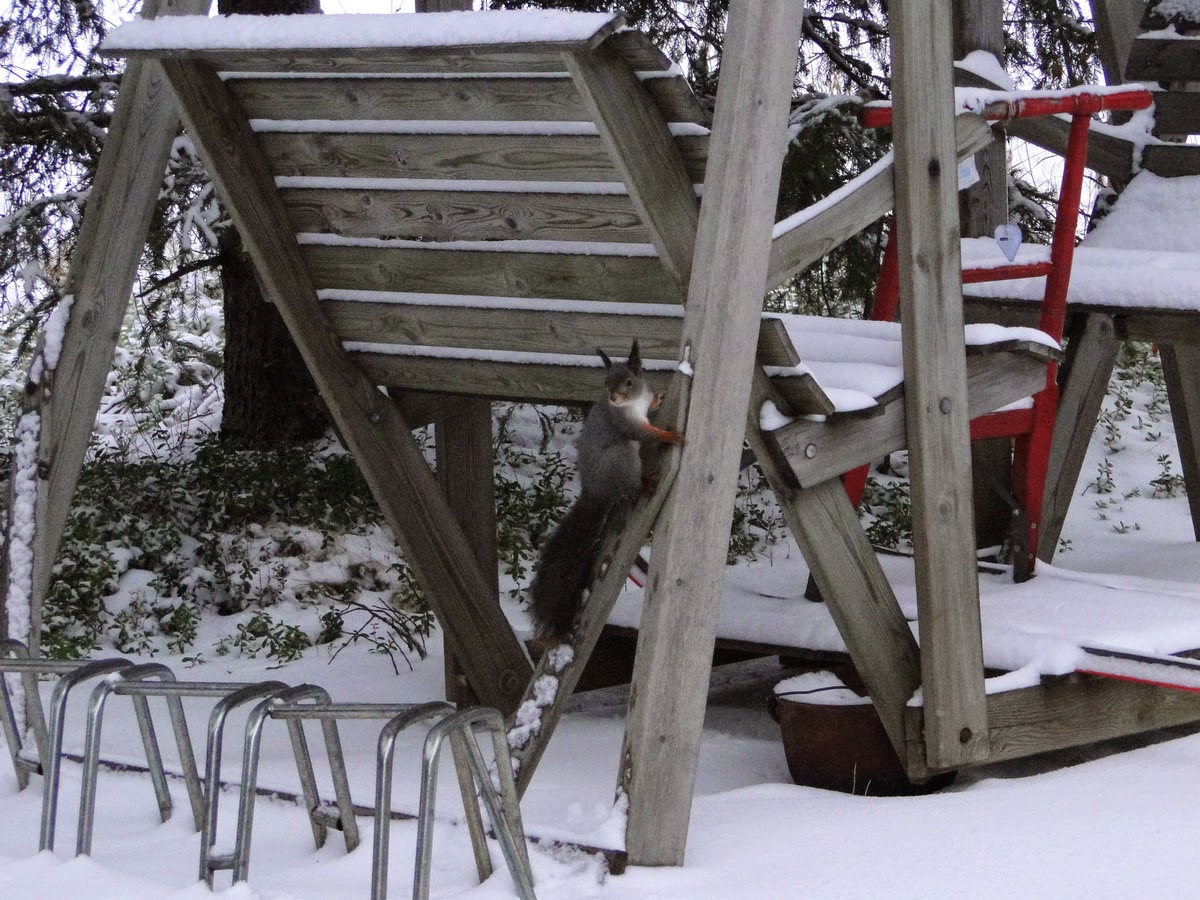 THANKS for dropping by and for leaving a comment. :-) I truly appreciate it. :-)